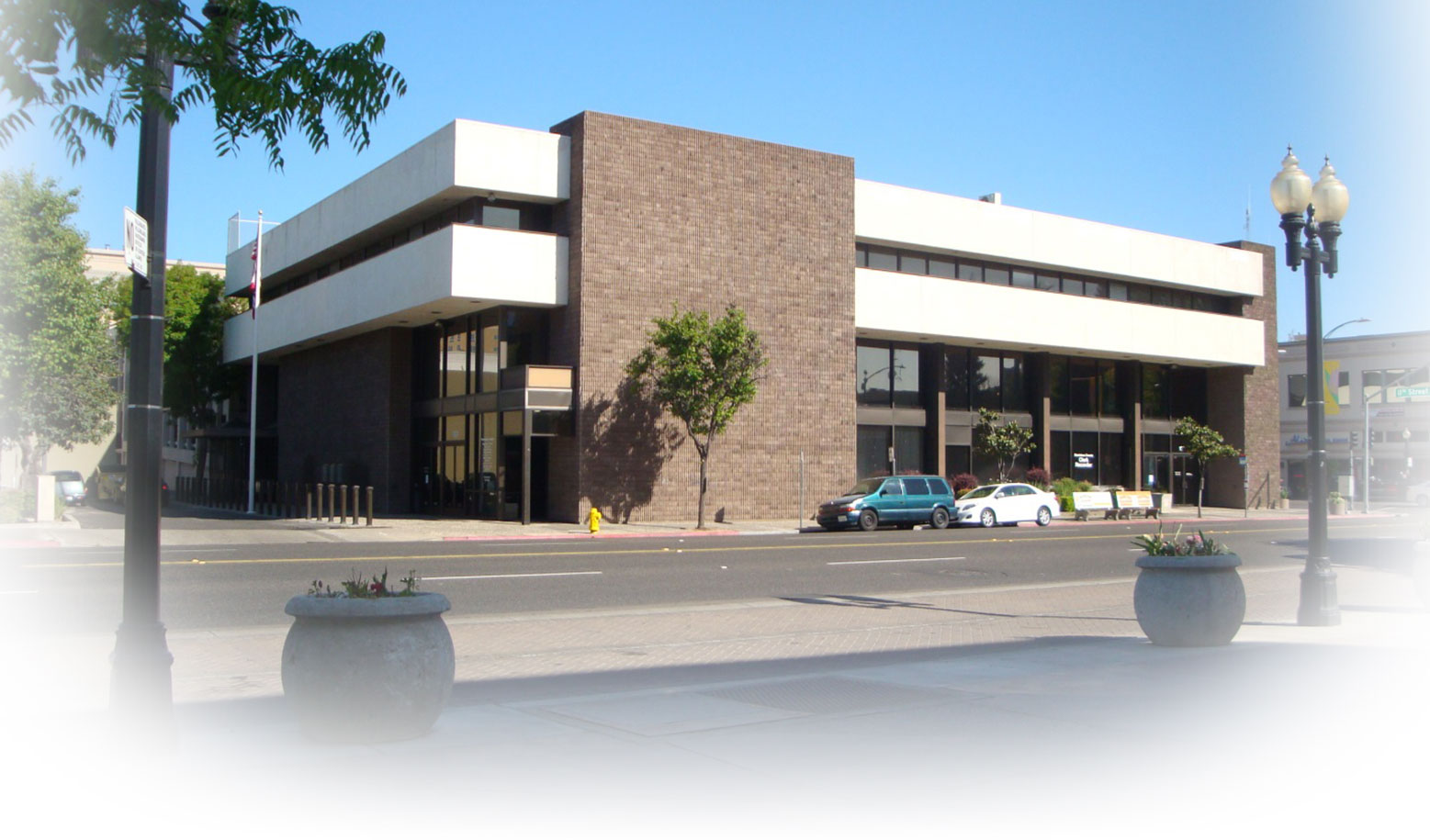 How to Vote for the U.S. President

Do you want to vote for the next U.S President?
Are you looking for instructions to help you
through the voting process?

Once Registered to Vote

Voting at the Polls

Requesting A Vote by Mail Ballot

The voter will receive a sample ballot pamphlet in the mail approximately 4-5 weeks prior to an election in which the voter is eligible to vote. The back cover of the sample ballot will have an application to request a vote by mail ballot. If the voter completes, signs and mails the application to the Elections Office so that it is received prior to the 7th day before the election, the Elections Office will mail the voter a ballot to the address specified on the application.

It is not necessary for a voter to wait for the sample ballot to request a vote by mail ballot. Vote by mail ballots may be requested on a plain piece of paper mailed to: Stanislaus County Elections Office, 1021 "I" Street, Modesto, CA 95354. The voter should write legibly and include:

The voter may fill out a Vote by Mail Ballot Form, complete the form and mail it to:

The voter may return the voted vote by mail ballot by mail, by bringing it into the Elections Office or by dropping it off at any Stanislaus County polling place on Election Day. If the voter is unable to return the ballot personally, a relative (spouse, child, parent, grandparent, grandchild, brother or sister) or person living in the same household as the voter may deliver the ballot.

The voter must remember to sign the ballot envelope or the Elections Office cannot count the ballot.

Mistakes Made On Vote by Mail Ballots

209-525-5230 for assistance in the Spanish language if a vote by mail ballot is lost or destroyed, or a mistake is made that requires a second ballot.

If a ballot is mailed prior to Election Day, but the voter has concerns that it may not have been received at the Elections Office by 8 p.m. Election Day, the voter may do the following:

Cast a ballot “provisionally” that will be kept separate from the rest of the ballots in a sealed envelope until the status of the vote by mail ballot can be determined, or 2) contact Elections Office for more details.

Requesting A Vote by Mail Ballot

Disclaimer: The information contained in these pages was valid at the time of publication. The County Clerk / Recorder / Registrar of Voters reserves the right to modify, update, change or make improvements at any time, without notice, and assumes no liability for damages incurred directly or indirectly as a result of errors, omissions or discrepancies. 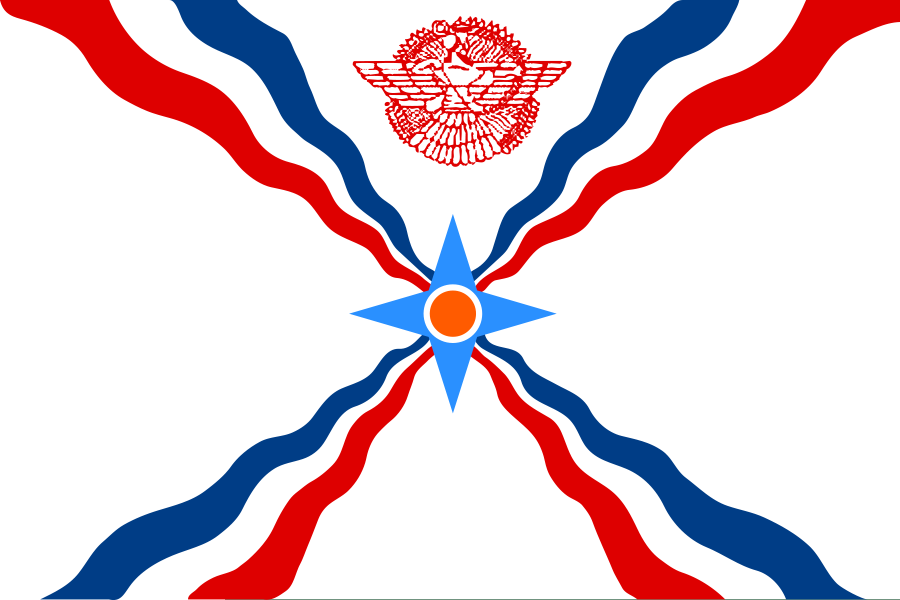 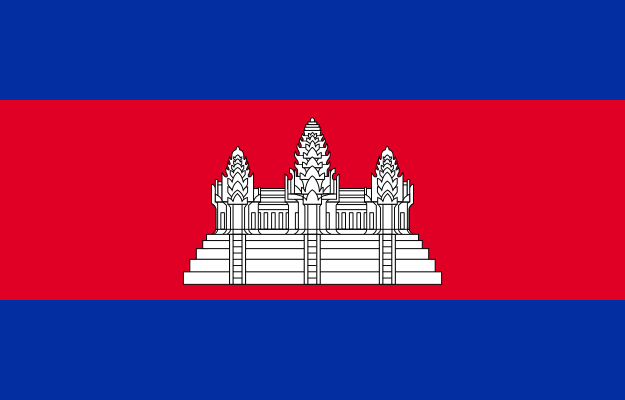 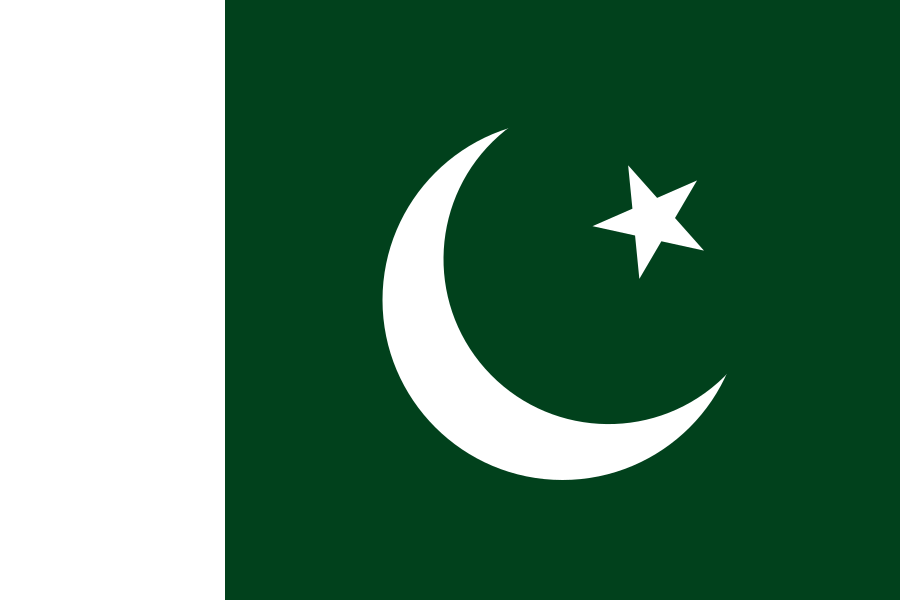 The Stancounty.Com website has been translated for your convenience using translation software powered by Google Translate. Reasonable efforts have been made to provide an accurate translation, however, no automated translation is perfect nor is it intended to replace human translators. Translations are provided as a service to users of the Stancounty.Com website, and are provided "as is." No warranty of any kind, either expressed or implied, is made as to the accuracy, reliability, or correctness of any translations made from English into any other language. Some content (such as images, videos, Flash, etc.) may not be accurately translated due to the limitations of the translation software.

The official text is the English version of the website. Any discrepancies or differences created in the translation are not binding and have no legal effect for compliance or enforcement purposes. If any questions arise related to the accuracy of the information contained in the translated website, please refer to the English version of the website which is the official version. 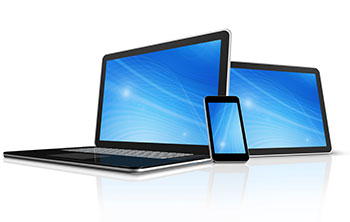 Give us your questions, comments or feedback. Reach us 24-hours a day